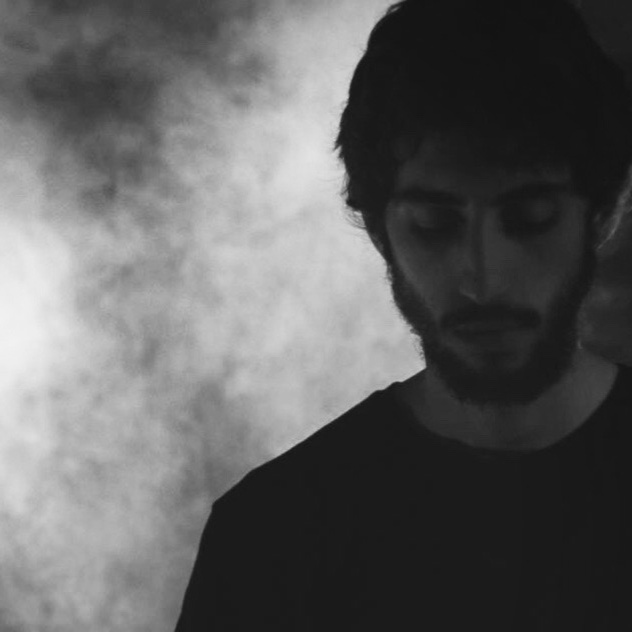 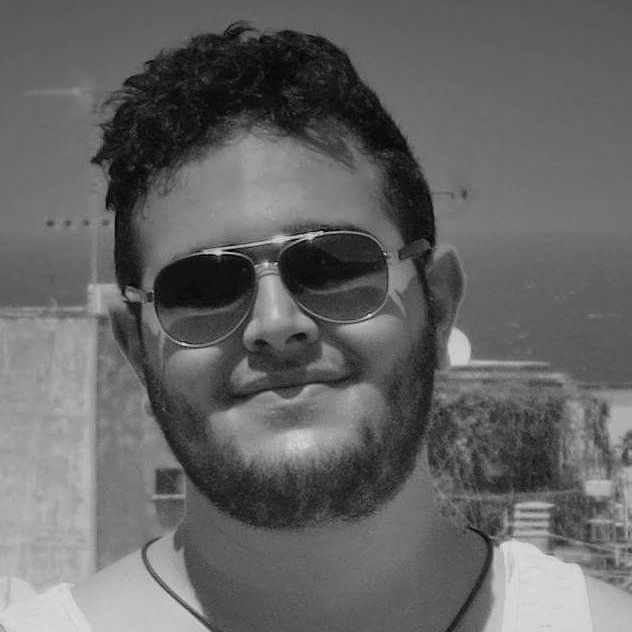 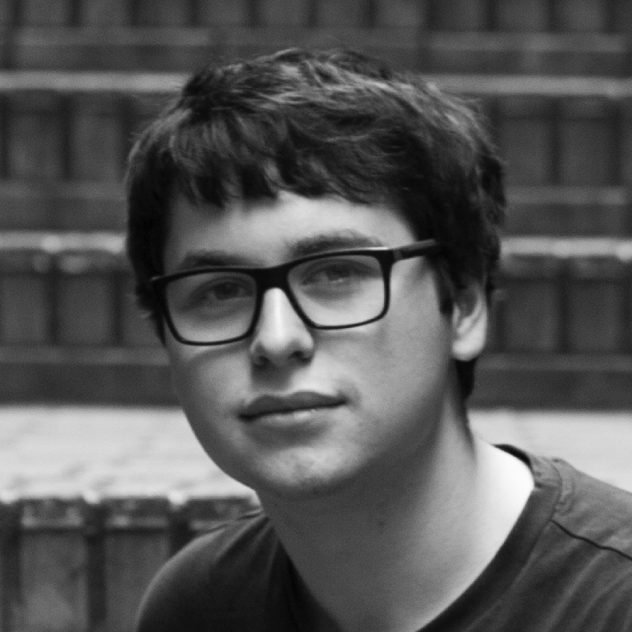 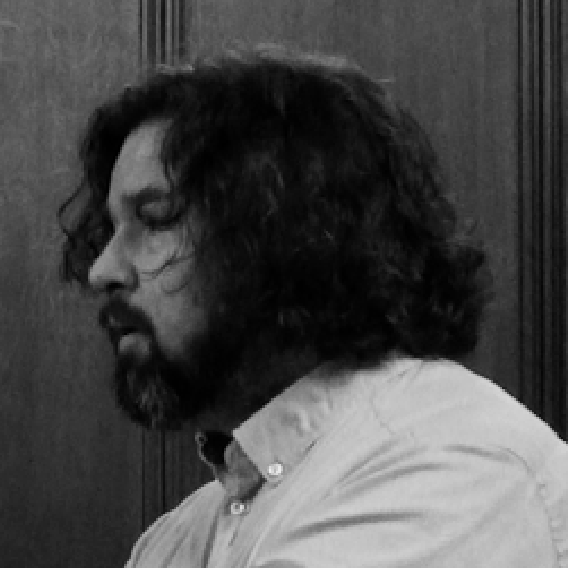 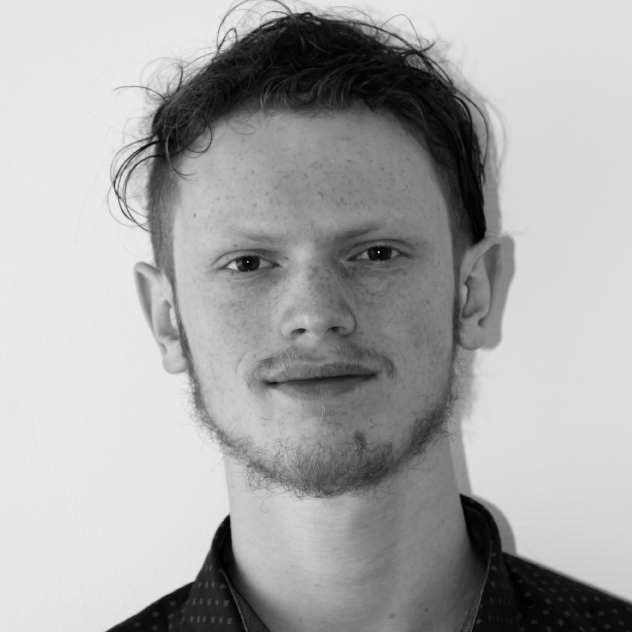 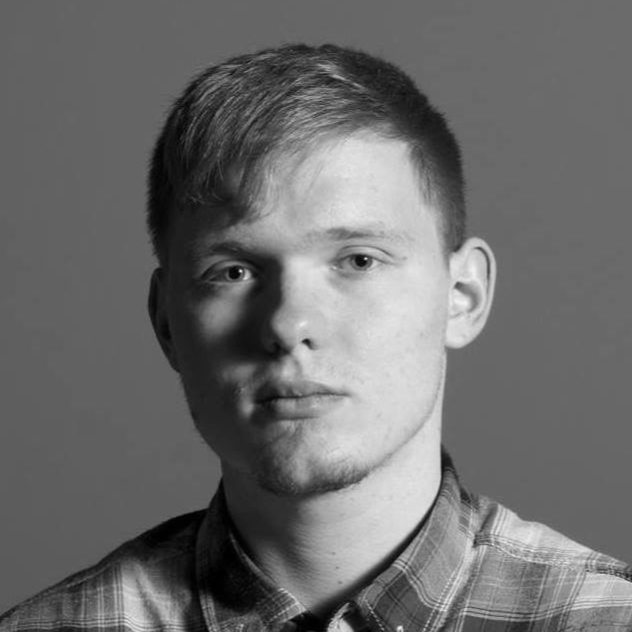 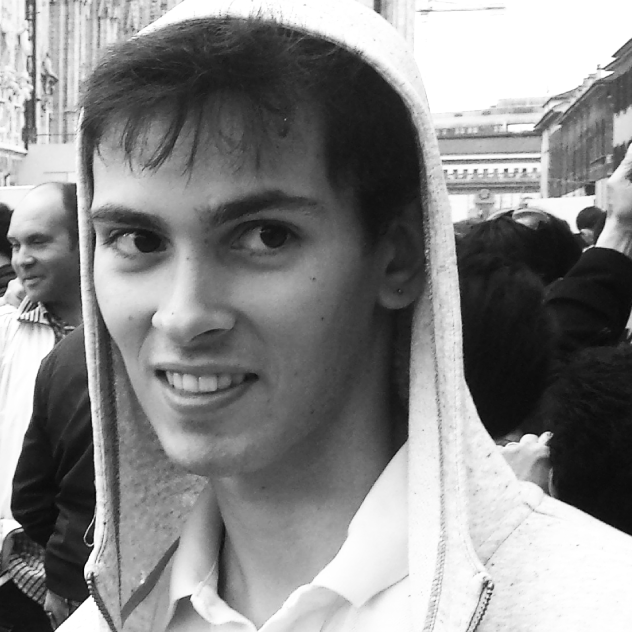 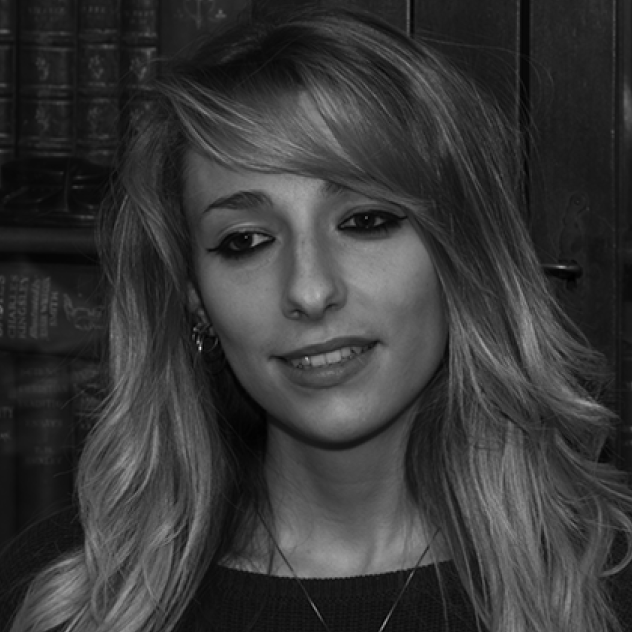 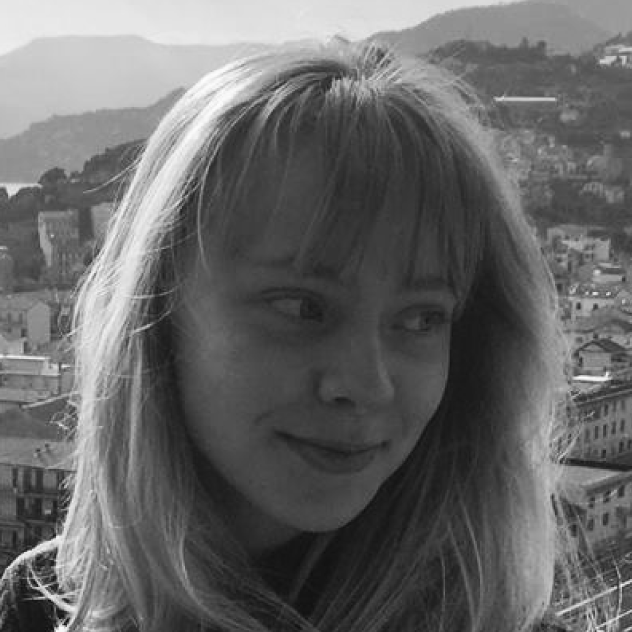 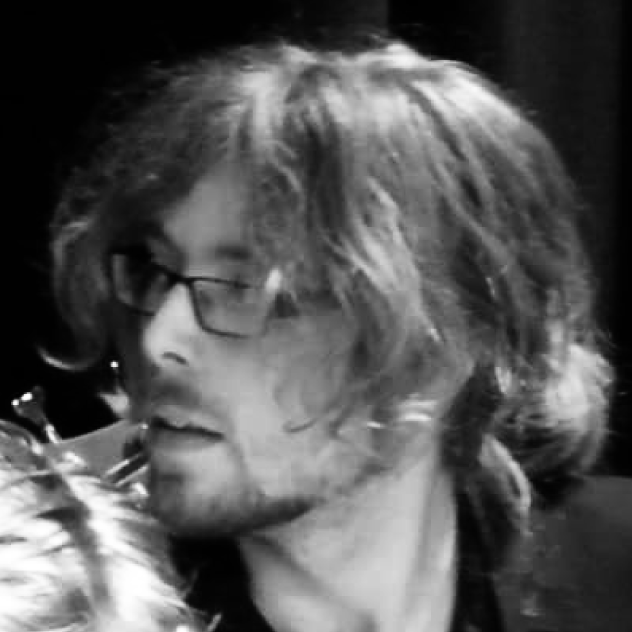 MUSE11 was created in August 2018 in Utrecht, when a diverse group of talented emerging composers decided to form a very free and quite informal artistic group, as they were attending film music course at the HKU in Utrecht, The Netherlands.
The composers from the MUSE11 collective are actively building up their expertise in the areas of film and shortfilm music, concert and theatre music and music for media, advertising, games, as well as brand identity and music production.
The collective is composed of the following artists: